The capital of Greece and one of the oldest cities in the world, Athens is a fascinating destination where ancient landmarks jostle together with bustling neighbourhoods and huge cosmopolitan nightclubs.

A city break in Athens promises plenty of history, culture, nightlife and unforgettable sights that you'll treasure forever. Explore the the city’s rich past at the Acropolis, browse the boutiques in Plaka, then round off your day at the spectacular Odeon of Herodes Atticus theatre.

From exploring the ancient ruins and local neighbourhoods to immersing yourself in the city’s buzzing nightlife, there are many things to do in Athens to keep you busy your entire stay. Make a trip to the famous Acropolis your top priority, followed by a traditional meze dinner under the stars. 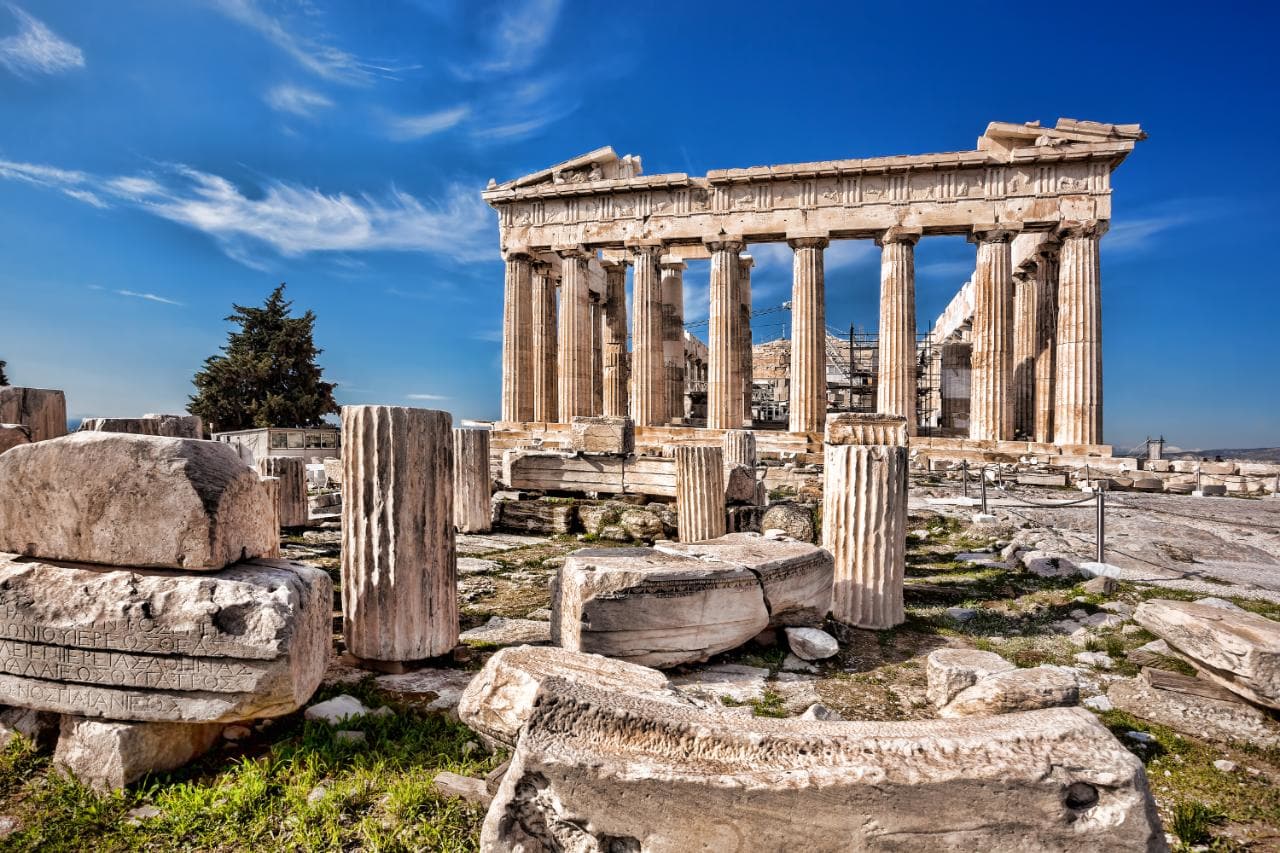 No trip to Athens is complete without exploring the city’s ancient landmarks. Undoubtedly the most famous of historical attractions in Athens is the Acropolis. Visible from everywhere in the city, this large hill contains a cluster of fascinating ancient ruins. Arrive late afternoon to watch the monuments glow as the sun sets. 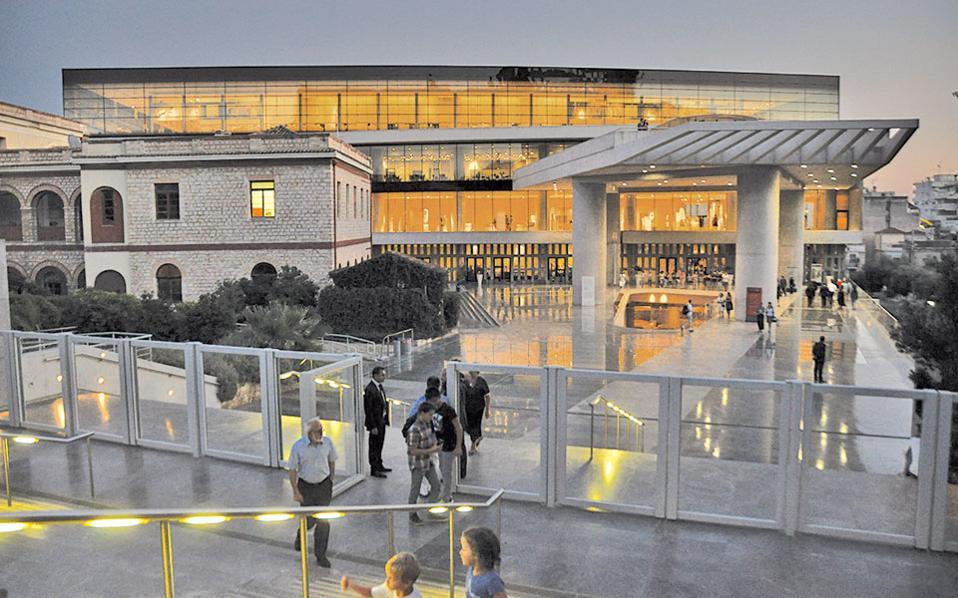 If you enjoy museums, you won’t be short of things to do in Athens. Start your day early at the Acropolis Museum, which houses the surviving treasures of the Acropolis. After lunch, move on to the National Archeological Museum to see an impressive collection of Greek antiques. 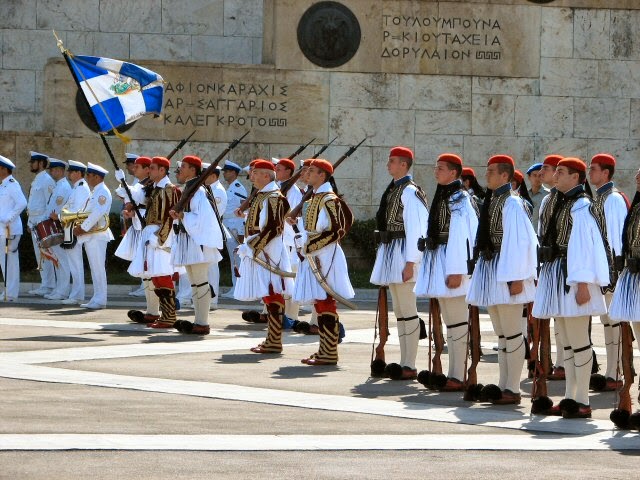 Plaka is one of the best places to go in Athens to soak up the culture. This popular neighbourhood is alive with bars, restaurants and boutiques waiting to be explored. Spend the afternoon wandering around its cobbled streets before settling down at a small taverna for meze and ouzo. 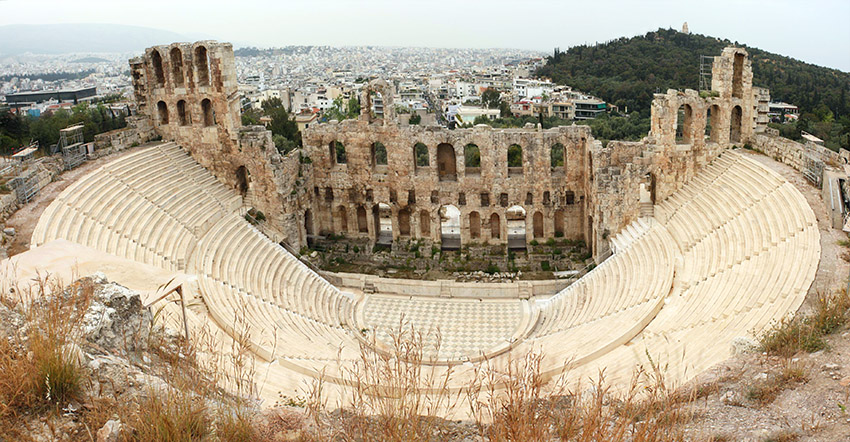 Watching a show at one of the city’s spectacular outdoor theatres tops the list of most memorable things to do in Athens. Check local flyers for any concerts at the Odeon of Herodes Atticus. With its stunning location on the slope of the Acropolis, this second-century theatre promises an unforgettable experience. 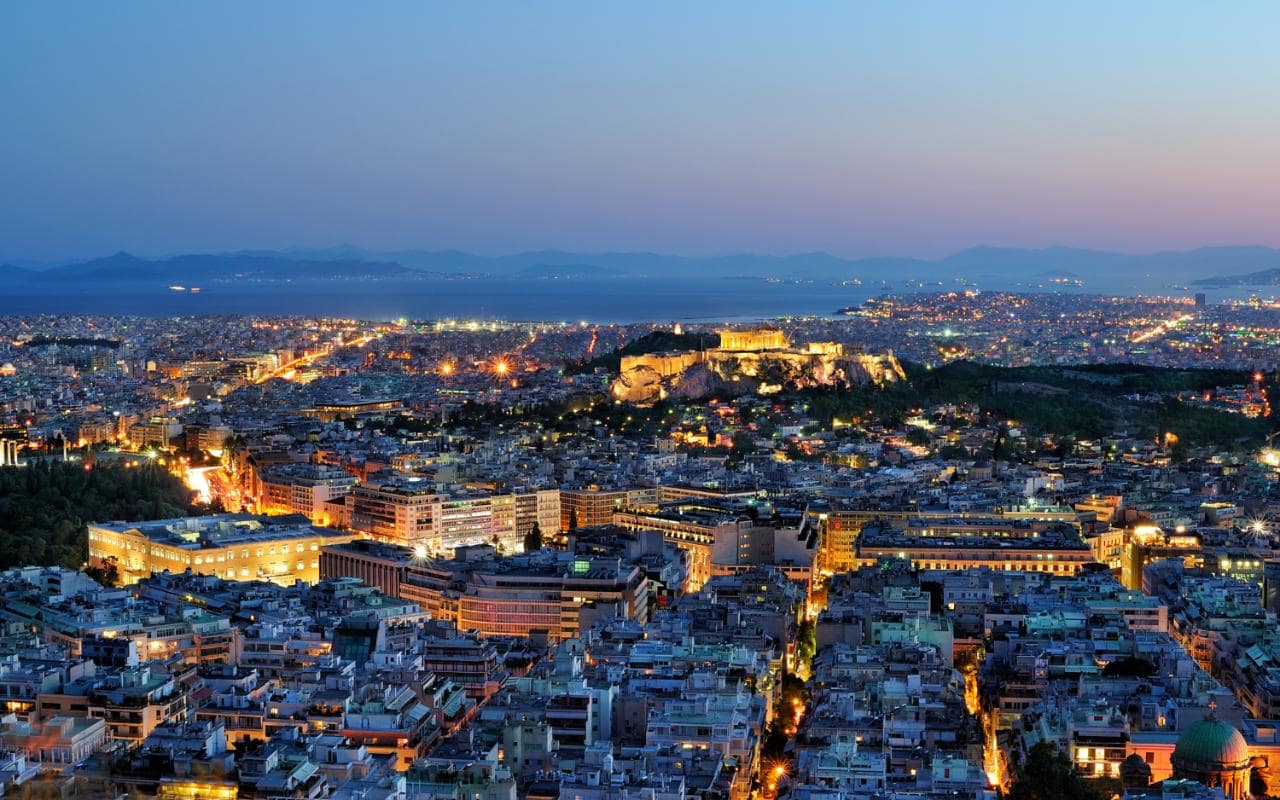 Nestled within its pebbled streets and ancient ruins, Athens hides a thriving nightlife scene. Psiri and Gazi are the best places to go in Athens for evening entertainment. These lively neighbourhoods have a range of nightspots, from traditional rembetika bars to huge open-air superclubs playing progressive techno.