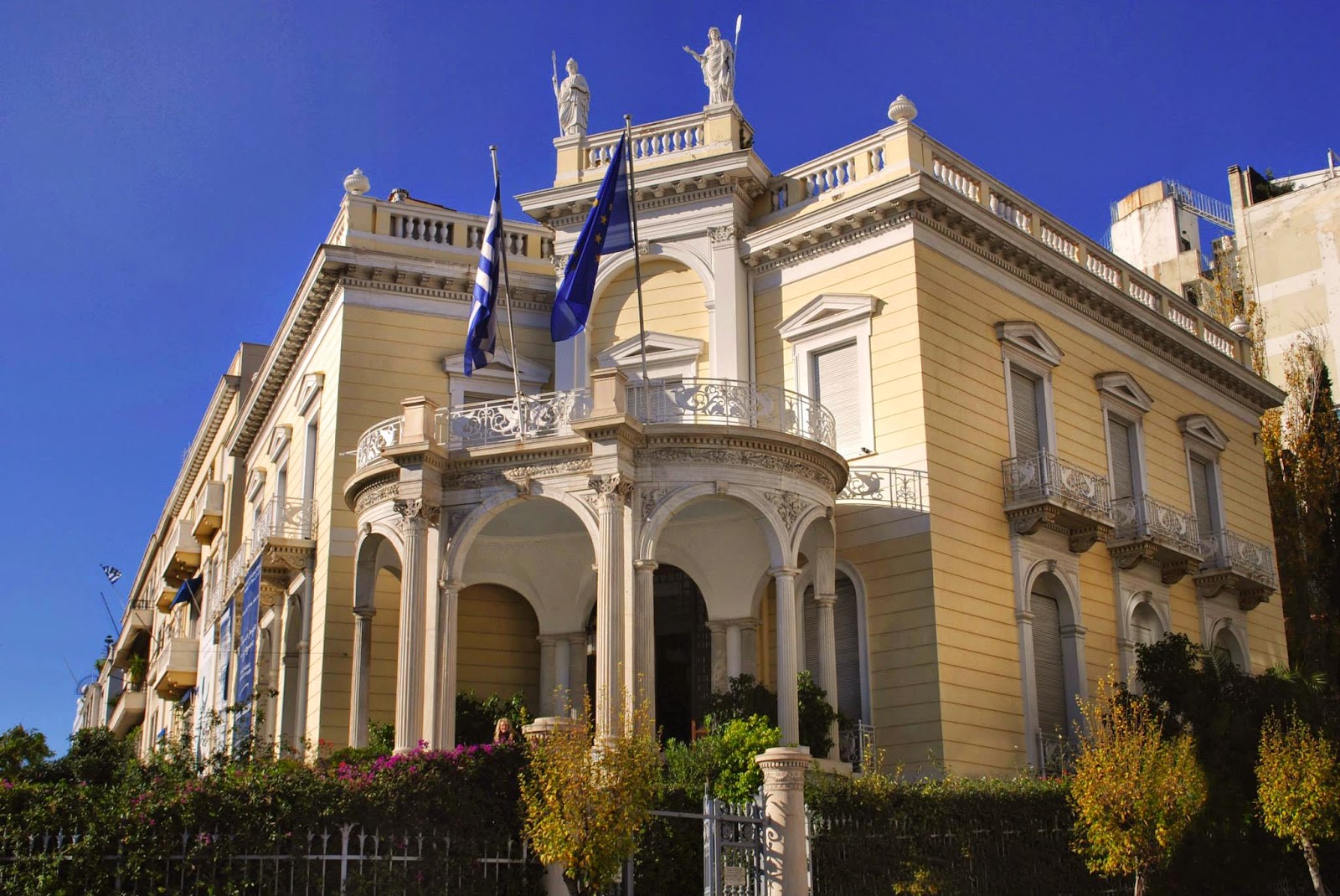 The Nicholas P. Goulandris Foundation - Museum of Cycladic Art is a museum of Athens. It houses a notable collection of artifacts of Cycladic art.

The museum was founded in 1986 in order to house the collection of Cycladic and Ancient Greek art belonging to Nicholas and Dolly Goulandris. Starting in the early 1960s, the couple collected Greek antiquities, with special interest in the prehistoric art from the Cyclades islands of the Aegean Sea. The Museum's main building, erected in the centre of Athens in 1985, was designed by the Greek architect Ioannis Vikelas. In 1991, the Museum acquired a new wing, the neo-classical Stathatos Mansion at the corner of Vassilissis Sofias Avenue and Herodotou Street.